ebook ∣ The World's Worst Killers in Their Own Words 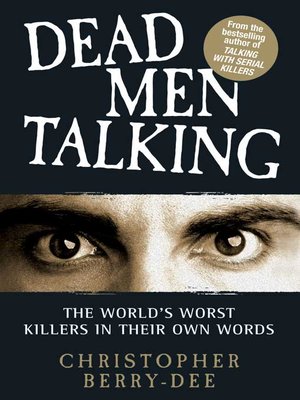 Renowned crime expert Christopher Berry-Dee has gained the trust of some of the most infamous inmates from around the world, having corresponded with them and even entered their prison lairs to discuss their horrific crimes in detail. Subjects include John Edward Robinson, convicted in 2003 of the murders of several women in Kansas; "Ice Queen" Melanie McGuire of New Jersey, convicted in 2007 of the murder and dismemberment of her husband; Philip Carl Jablonski, convicted of killing five women in California and Utah between 1978 and 1991; 94-year-old Viva Leroy Nash, serving two consecutive life sentences in Utah for murder and robbery; Michael Bruce Ross, executed in 2005 by the state of Connecticut, and "The Happy Face Killer" Keith Hunter Jesperson, serving three consecutive life sentences at the Oregon State Penitentiary.