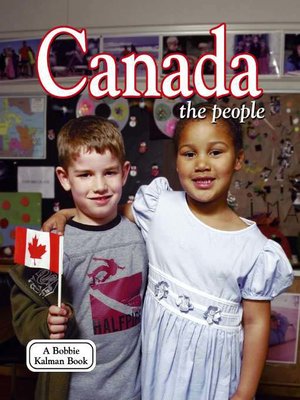 In this new second revised edition of Canada the People, candid photos feature Canadian families and how they live. Updated facts and statistics support this fascinating portrayal of a nation built on immigration. Important issues that must be resolved with the Native peoples are sensitively portrayed. Other topics include: