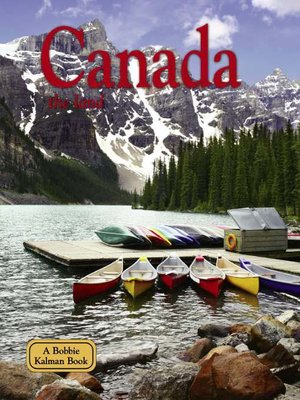 The second-largest country on Earth, Canada possesses a tremendous variety of natural wonders. This new second revision to Canada the Land takes students on a fascinating tour of the country's rugged coasts, frozen northern regions, vast prairies, and majestic mountain ranges. Learn about Canada's agricultural and other national resources, and how they relate to the rest of the world. Updated information includes facts and statistics, as well as a revision of which animals currently appear on extinct and endangered lists. Other topics include: