The Killing of Tupac Shakur 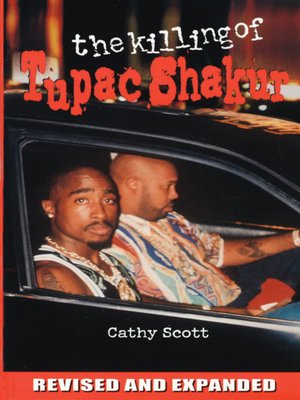 On September 6, 1996, rapper Tupac Shakur was gunned down in a drive-by shooting a few blocks from the fabled Las Vegas Strip. The Killing of Tupac Shakur digs deep into the events leading up to, and following, the headline-grabbing murder.

This in-depth chronicle focuses on Tupac’s double life as an entertainment superstar and a convict, spotlighting his meteoric rise to the top of the world of hip-hop in the context of the dangerous economics of renegade record labels. It examines all the possible motives for Tupac’s murder—the gang connection, the rap wars, the high-level conspiracies—and exposes the failed police investigation of the crime, which remains unsolved.

This book is now in its second edition, having been fully revised and expanded.