ebook ∣ What If We Do Nothing? 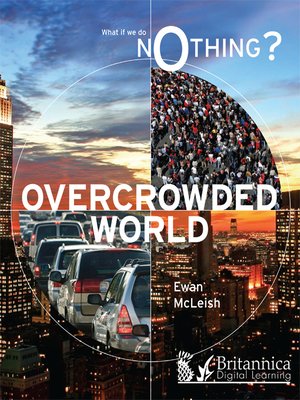 What If We Do Nothing?

Written in British English. By 2028, the world population will reach an estimated eight billion. Poor developing nations will experience the highest population growth. This book looks at the issue of overpopulation, its causes, and its impact on people and the environment. It also discusses the strategies adopted by different governments to deal with the problem.

What If We Do Nothing?