ebook ∣ And Its Impact on Australia · Global Influences 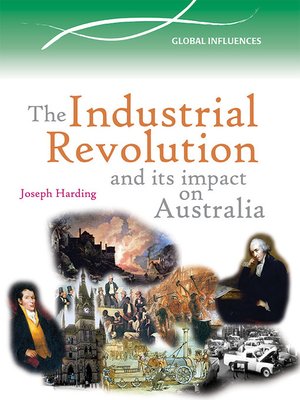 The Industrial Revolution was in its early stages in Britain when Europeans settled in Australia in 1788. Within 30 years Australia had become the largest supplier of wool to the huge textile industry based around Bradford in England.

As the colonies prospered, they became lucrative markets for Britain's manufacturers, effectively delaying Australia's growth as a manufacturing nation until the late 19th century.

This is the incredible story of the Industrial Revolution and how Australia benefited — and suffered — from the great advances in steam power, gas lighting and mass production it brought.