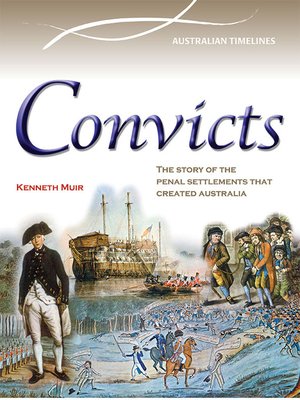 The story of modern Australia's beginnings is inextricably linked to 160 000 people who came to this land as convicts.

Here we see how a nation was founded not on free settlement or immigration, but by criminal offenders who were transported to a 'land beyond the sea'. Many went on to create new lives for themselves. Follow the story of greed, brutality, inhumanity, and occasional decency as a small group of people learn to cope with an environment utterly alien to them.

This is how Australia grew into a prosperous nation from the cheap labour of so many hapless convicts who had little say in their destiny.