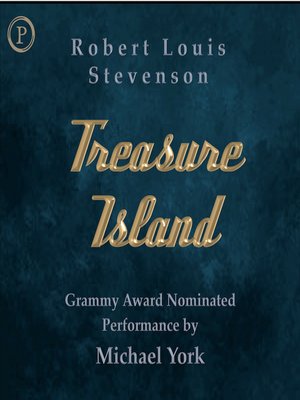 Jim Hawkins, the son of an innkeeper, longs for adventure. When a guest of the inn, a coarse old bully named Billy Bones, reveals a map showing the whereabouts of Captain Flint's treasure, Jim and his mother outwit both Bones and the other pirates who are after him, fleeing with the map to Squire Trelawney. With his friend Dr. Livesey, the squire charters a schooner, the Hispaniola carries a number of pirates. Their leader? Long John Silver, who has signed on as cook. Excitement and heroic action await Jim Hawkins as he seeks to foil the pirates, find the treasure and bring Long John Silver to Justice.