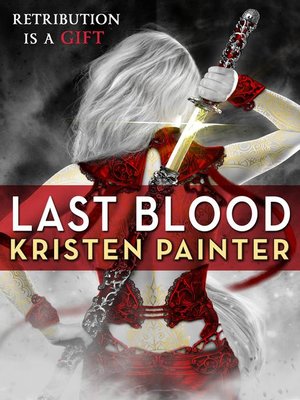 View more libraries...
The fantastic final novel of the House of Comarré series, full of lust, betrayal, and intrigue.
In the final showdown between the forces of dark and light, Mal and Chrysabelle face not only Tatiana, but the ancient evil that now controls her: the Castus Sanguis. Chrysabelle gathers her friends and family around her, forming a plan to bring an end to the chaos surrounding them. But the Castus is the most powerful being they've ever come up against. Defeating such evil will require a great sacrifice from someone on the side of light.
One of them will change sides. One of them will die. No one will survive unscathed. Can Chrysabelle save those she cares about or will that love get her killed? What price is she willing to pay to draw last blood?