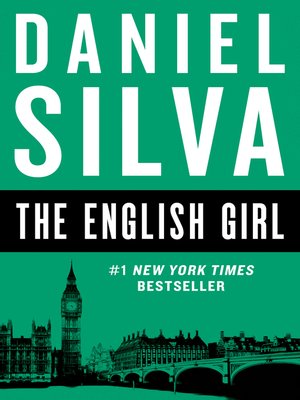 "Fast-paced intrigue and provocative characters make this a fine addition to an outstanding series."—People, 4 stars

When a beautiful young British woman vanishes on the island of Corsica, a prime minister's career is threatened with destruction. Gabriel Allon, the wayward son of Israeli intelligence, is thrust into a game of shadows where nothing is what it seems...and where the only thing more dangerous than his enemies might be the truth.

Silva's work has captured the imagination of millions worldwide; his #1 New York Times bestselling series which chronicles the adventures of art-restorer and master spy Gabriel Allon has earned the praise of readers and reviewers everywhere. This captivating page-turner from the undisputed master of spy fiction is sure to thrill new and old fans alike.