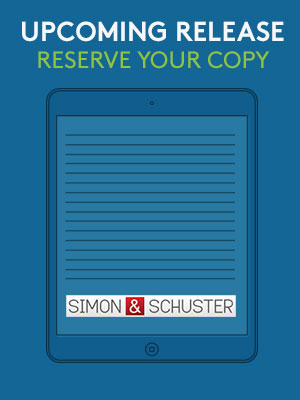 View more libraries...
From Newbery Medal honoree and #1 New York Times bestselling author Jason Reynolds comes the sequel to the hilarious, hopeful, and action-packed middle grade novel Stuntboy, in the Meantime about the greatest young superhero you've never heard of, jam packed with illustrations by Raúl the Third!
Portico Reeves is the greatest superhero a lot of people have never heard of. He likes it that way—then no one can get in the way of him from keeping other other people safe. Super safe. He's Stuntboy. He's got the moves. And the saves. Except. There's been one major fail.

He couldn't save his parents from becoming Xs. Which is a word that sounds like coughing up a hairball. But don't talk to him about the divorce, because of the hairball thing, and also, it gives Portico the frets.

What's also giving him frets is his parents living on two separate floors in their apartment building. He's never fully with one parent or the other. He's in-between, all the time. The in-between time. And the elevator is busted, so to get between floors means getting past the bullies who hang in the stairwells.

So when Portico and new friend, Herbert, and best best friend, Zola, discover an empty apartment, unlocked, they are psyched. It's a perfect hideout, and hangout, and it's not half anyone's...it's all theirs. So they decide to make it their own...let's say with stunts of the drawing kind. Problem is, that gives some Grown Up People the frets, which leads to double frets for Portico. And he's not sure his arsenal of stunts can combat that.