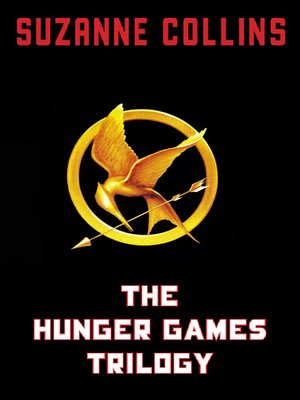 The Hunger Games takes place in an unidentified future time period after the destruction of North America, in a nation known as Panem. Panem consists of a rich Capitol and twelve surrounding, poorer districts. As punishment for a previous rebellion against the Capitol, every year one boy and one girl between the ages of 12 and 18 from each district are forced to participate in The Hunger Games, a televised event where the participants, or 'tributes', must fight to the death in a large outdoor arena until only one remains. The story follows fatherless 16-year-old Katniss Everdeen, a girl from District 12 who volunteers for the Games in place of her younger sister, Prim.