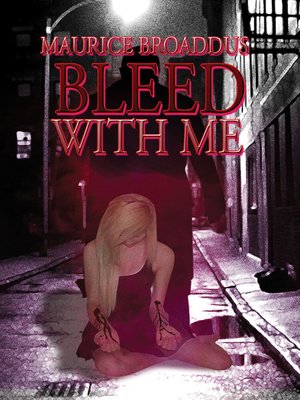 A folie a deux. The shared madness of two. When two lives become so intertwined that the symptoms of one can be passed along to another. So when Lorelei Davina's veins open up one night in a suicide attempt she didn't initiate, it began her descent into a world she never suspected existed. A folie a deux. It can be a symptom of the greatest kind of love. Or the greatest horror. Because what can be a greater horror than when one person refuses to let go?