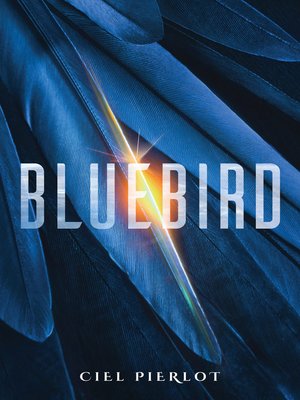 View more libraries...
Lesbian gunslinger fights spies in space!
Three factions vie for control of the galaxy. Rig, a gunslinging, thieving, rebel with a cause, doesn’t give a damn about them and she hasn’t looked back since abandoning her faction three years ago.

That is, until her former faction sends her a message: return what she stole from them, or they’ll kill her twin sister.

Rig embarks on a journey across the galaxy to save her sister – but for once she’s not alone. She has help from her network of resistance contacts, her taser-wielding librarian girlfriend, and a mysterious bounty hunter.

If Rig fails and her former faction finds what she stole from them, trillions of lives will be lost—including her sister's. But if she succeeds, she might just pull the whole damn faction system down around their ears. Either way, she’s going to do it with panache and pizzazz.
File Under: Science Fiction [ Independent Women | Robbing Hood | Keep Your Enemies Close | Guns Don’t Kill People ]