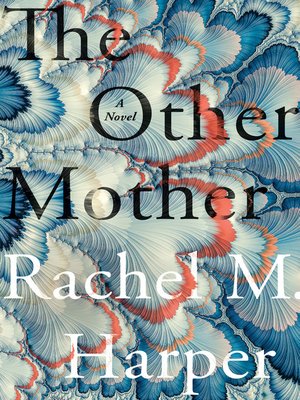 View more libraries...
An "extraordinary" page-turning generational saga about a young man's search for a parent he never knew, and a moving portrait of motherhood, race, and the truths we hide in the name of family (Alice Walker, Pulitzer Prize-winning author of The Color Purple)

Jenry Castillo is a musical prodigy, raised by a single mother in Miami. He arrives at Brown University on a scholarship—but also to learn more about his late father, Jasper Patterson, a famous ballet dancer who died tragically when Jenry was two. On his search, he meets his estranged grandfather, Winston Patterson, a legendary professor of African American history and a fixture at the Ivy League school, who explodes his world with one question: Why is Jenry so focused on Jasper, when it was Winston’s daughter, Juliet, who was romantically involved with Jenry’s mother? Juliet is the parent he should be looking for—his other mother.
Revelation follows revelation as each member of Jenry’s family steps forward to tell the story of his origin, uncovering a web of secrecy that binds this family together even as it keeps them apart. Moving seamlessly between the past and the present, The Other Mother is a daring, ambitious novel that celebrates the complexities of love and resilience—masterfully exploring the intersections of race, class, and sexuality; the role of biology in defining who belongs to whom; and the complicated truth of what it means to be a family.