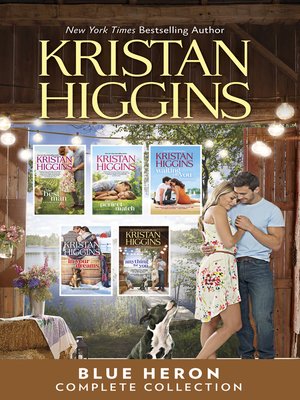 From the deep blue lakes to the lush, rolling hills to the to-die-for nachos they serve at the only bar in town, the residents of Manningsport, New York, know there's something pretty darn special about their little community tucked away in wine country. It's a place where romance is always in the air, full of first loves and second chances...and there's always a good vintage handy to help get over a broken heart.

Waiting On You originally published 2014.

In Your Dreams originally published 2014.

Anything For You originally published 2015.