One Year in Hollywood 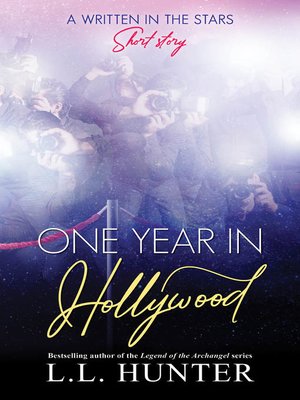 After the success of her first book and movie, Chloe Vanderbilt is now Chloe Dean and living with her new husband in Hollywood.
Chloe is now a successful screenwriter and Jack is the CEO, director and producer of their own film studio.
They also have two beautiful children. What more could they want?
As Chloe looks back over her first year in Hollywood as a mother of two, wife and screenwriter as research for a new book, she realizes that the life you see celebrities living behind social media filters isn't as easy as it seems.

Set after events in Woman in the Photograph, Man Amongst the Stars and Girl with a Dream, and includes a sneak peek of the final few books in the series - Boy Behind the Camera (Damian's story), and Girl in the Spotlight (Lexi's story).
One Year in Hollywood is a must read for fans of the Written in the Stars series.