ebook ∣ An Illustrated Biography of the Nineteenth Century's Most Photographed American 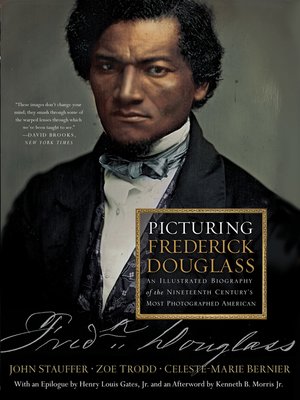 Commemorating the bicentennial of Frederick Douglass's birthday and featuring images discovered since its original publication in 2015, this "tour de force" (Library Journal, starred review) reintroduced Frederick Douglass to a twenty-first-century audience. From these pages—which include over 160 photographs of Douglass, as well as his previously unpublished writings and speeches on visual aesthetics—we learn that neither Custer nor Twain, nor even Abraham Lincoln, was the most photographed American of the nineteenth century. Indeed, it was Frederick Douglass, the ex-slave-turned-abolitionist, eloquent orator, and seminal writer, who is canonized here as a leading pioneer in photography and a prescient theorist who believed in the explosive social power of what was then just an emerging art form.