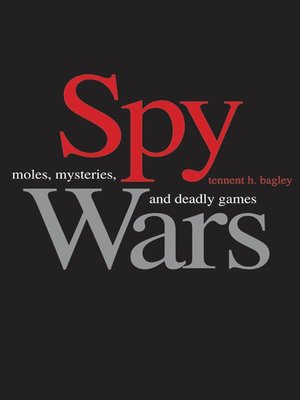 In this rapid-paced book, a former CIA chief of Soviet bloc counter-intelligence breaks open the mysterious case of KGB officer Yuri Nosenko's 1964 defection to the United States. Still a highly controversial chapter in the history of Cold War espionage, the Nosenko affair has inspired debate for more than forty years: was Nosenko a bona fide defector with the real information about Lee Harvey Oswald's stay in Soviet Russia, or was he a KGB loyalist, engaged in a complex game of deception?