Human Trafficking in the Midwest

ebook ∣ A Case Study of St. Louis and the Bi-State Area 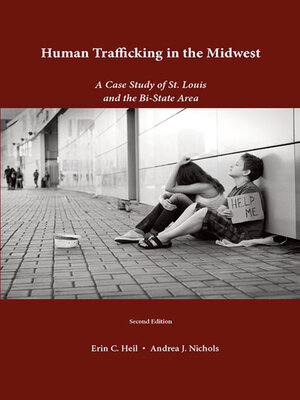 Human Trafficking in the Midwest reveals the existence of the various forms of human trafficking evident in St. Louis, Missouri and the bi-state area, and the efforts that are being made at the community, social service, and legal levels to improve the lives of those who have been identified as victims/survivors of human trafficking. The book was developed through research with community leaders, social service providers, law enforcement officials, prosecutors, and survivors of human trafficking in St. Louis and the bi-state area. The data set was built on two years of interviews, surveys, and field observations.