The Assault on Truth 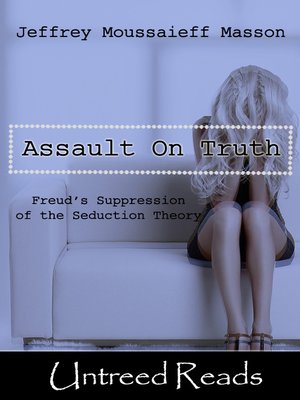 In 1896, Sigmund Freud presented his revolutionary "seduction theory," arguing that acts of sexual abuse and violence inflicted on children are the direct cause of adult mental illness. Nine years later, Freud completely reversed his position, insisting that these sexual memories were actually fantasies that never happened. Why did Freud retract the seduction theory? And why has the psychoanalytic community gone to such lengths to conceal that retraction? In this landmark book, drawing on his unique access to formerly sealed and hidden papers, Jeffrey Moussaieff Masson dares to uncover the truth about this critical turning point in Freud's career and its enduring impact on the theory and practice of psychoanalysis.

The Assault on Truth reveals a reality that neither Freud nor his followers could bear to face. Bracing in its honesty, gripping in its revelations, this is the book that prompted Masson's break with the psychoanalytic community—and launched his subsequent brilliant career as an independent thinker and writer.