The Assassin and the Pirate Lord 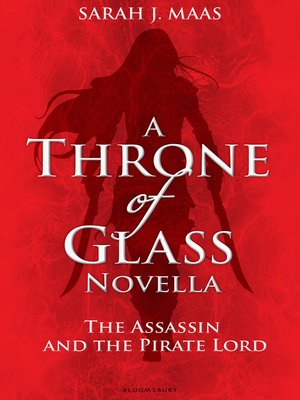 On a remote island in a tropical sea, Celaena Sardothien, feared assassin, has come for retribution. She's been sent by the Assassin's Guild to collect on a debt they are owed by the Lord of the Pirates. But when Celaena learns that the agreed payment is not in money, but in slaves, her mission suddenly changes - and she will risk everything to right the wrong she's been sent to bring about.