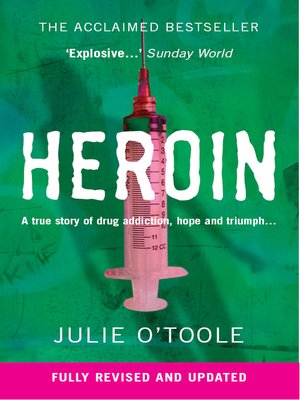 Julie grew up in the heart of Dublin's north inner city, in Sheriff Street. Living in this tough area, she was exposed to crime and drugs. She started using heroin when she was 16. By the time she was 18 she was a chronic addict. This story details how she spent the next four years living on the streets of Dublin; dealing drugs and stealing to feed her habit. It is a snapshot of how a young girl became a victim of circumstances. It happened in Dublin, but it could have happened anywhere in the world. Her life was saved by a chance encounter with a drugs counsellor who brought her to first to London, and then to America where she de-toxed and slowly began to rebuild her life.