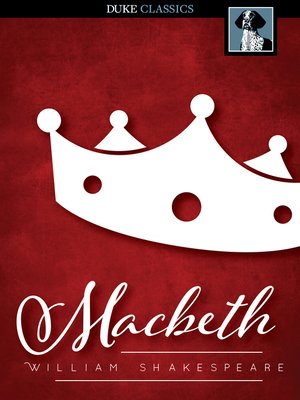 Macbeth is Shakespeare's shortest tragedy and one of his best-known plays. Often referred to as an archetypal tale, it warns against lust for power and the betrayal of friends. Shakespeare based the play loosely on a King Macbeth of Scotland. The play is traditionally considered "cursed", and thus many actors refer to it as "The Scottish Play" to avoid naming it.