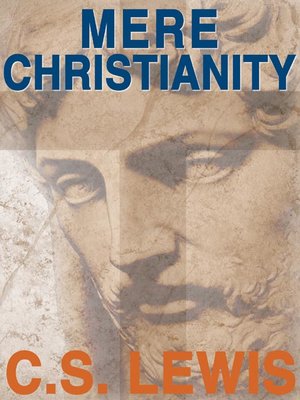 Mere Christianity is C. S. Lewis's forceful and accessible doctrine on Christian belief. First heard as informal radio broadcasts and then published as three separate books—The Case for Christianity, Christian Behavior, and Beyond Personality—Mere Christianity brings together what Lewis sees as the fundamental truths of his religion.

Rejecting the boundaries that divide Christianity's many denominations, C. S. Lewis finds a common ground on which all those who have Christian faith can stand together, proving that "at the center of each there is something, or a Someone, who against all divergences of belief, all differences of temperament, all memories of mutual persecution, speaks with the same voice."