ebook ∣ The Battle for Uber 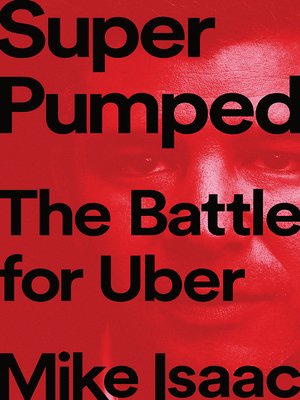 Hailed as the definitive book on Uber and Silicon Valley, Super Pumped is an epic story of ambition and deception, obscene wealth, and bad behavior that explores how blistering technological and financial innovation culminated in one of the most catastrophic twelve-month periods in American corporate history.

Backed by billions in venture capital dollars and led by a brash and ambitious founder, Uber promised to revolutionize the way we move people and goods through the world. What followed would become a corporate cautionary tale about the perils of startup culture and a vivid example of how blind worship of startup founders can go wildly wrong.