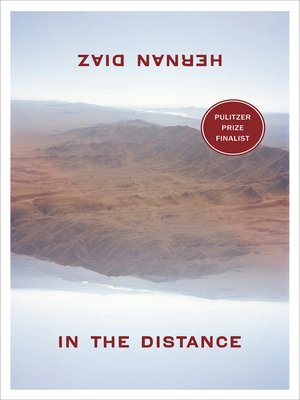 View more libraries...
Pulitzer Prize Finalist: "Something like Huckleberry Finn written by Cormac McCarthy: an adventure story as well as a meditation on the meaning of home."—The Times

A young Swedish immigrant finds himself penniless and alone in California. The boy travels East in search of his brother, from whom he was separated in the crowds and chaos during their journey across the sea. Moving on foot against the great current of emigrants pushing West, he is driven back again and again, meeting naturalists, criminals, religious fanatics, swindlers, Indians, and lawmen—and his exploits turn him into a legend.
Just as its hero pushes against the tide, this widely acclaimed novel defies genre conventions—and "upends the romance and mythology of America's Western experience and rugged individualism" (Star Tribune).

"Suspenseful...a memorable immigration narrative, and a canny reinvention of the old-school western."—Publishers Weekly

"Exquisite: assured, moving, and masterful, as profound and precise an evocation of loneliness as any book I've ever read." —Lauren Groff, National Book Award-nominated author of Florida and Fates and Furies