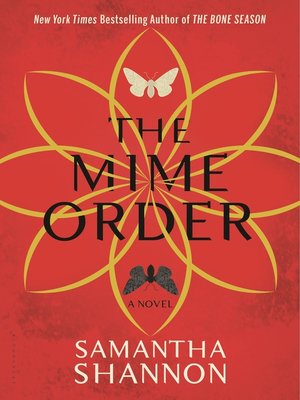 View more libraries...
In the New York Times bestselling second novel in the epic Bone Season series, Paige Mahoney may have broken out of prison, but neither the government nor her prison guards are going to let her escape so easily.

It is a dark time for clairvoyants in London. Scion, the ruling government, is in league with the Rephaim, an extraordinarily powerful, otherworldly race that intends to make humans its slaves.
Paige Mahoney may have succeeded in leading a mass break-out from the brutal camp, Sheol I, where she and other clairvoyants were systematically imprisoned, but she hasn't truly escaped. As Scion turns its all-seeing eye on page, and the ruthless leader of the Rephaim sets out in pursuit, Paige must find safety in a London underworld and a clairvoyant community that is beginning to crumble.