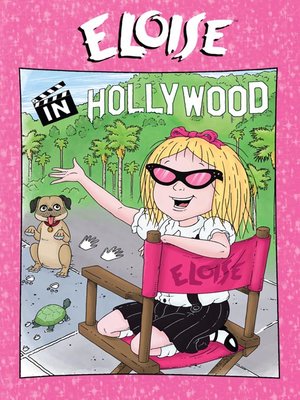 When Eloise arrives in Tinseltown only to be asked to audition for a role in a major studio film, she thinks her glamorous dreams may actually be coming true. It's an adventure full of famous actors, crazy directors and behind the scenes fun. But Eloise soon discovers making a movie isn't always as exciting as it seems. Will she be able to pull off her secret plan to stop from becoming a huge Hollywood star and go back to being just plain fabulous Eloise? Imagination runs wild and being bored is never allowed in this fun-filled animated adventure featuring the talented voices of Lynn Redgrave, Tim Curry, Cynthia Nixon, Lacey Chabert, and more!